Blaine, MN -  The Boston Junior Whalers are very excited to announce that we have been awarded, and have accepted the bid to represent the New England Region at the summer's most prestigious event - The SHOW in Bloomington, Minnesota.

This event is the premier showcase of the summer, featuring the top programs from across North America.  We are excited to join some of the strongest programs on the continent which include but are not limited to the Minnesota Blades, LA Pros, Atlanta Kings, Hockey Factory USA Wisconsin, Evictors Elite Hockey, Northstar Elite & more! 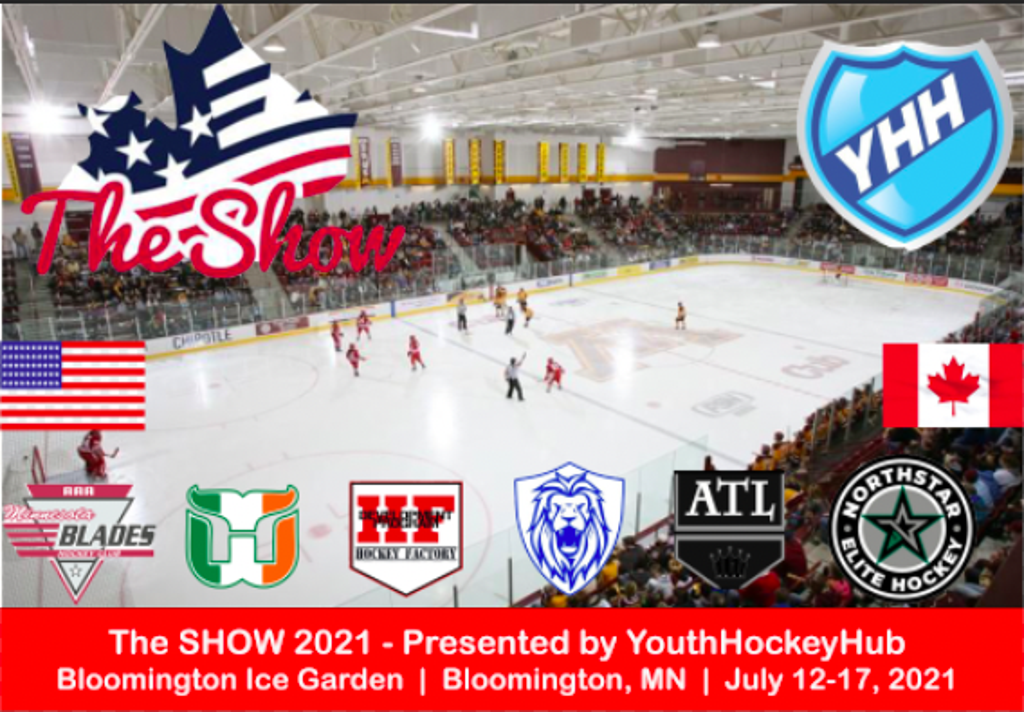 We will be sending out our selection emails shortly for our Boston Junior Whalers 2009 Elite Team and our Boston Junior Whalers 2010 Elite Team for The SHOW.  All teams will have individual headshots taken for the roster on the website, there will be a skills competition, an All-Star Game, interviews with players between each period, professional announcer, and all games streamed live on the tournament website.  The headshots will also be used to create the "EliteProspects" page for each player participating.  The live stats and real-time score updates will be loaded on both the tournament website and to EliteProspects.

Each player selected to play on our Boston Junior Whalers 2009 and 2010 Elite Teams for The SHOW will receive customized Boston Junior Whalers uniforms (jersey, socks, helmet stickers & shell) in addition to team dri-fit shirts, shorts, hats, and a team practice in Minnesota the night before the event.

"I am grateful to Tony and his staff for seeking us out and extending this incredible opportunity to participate in the strongest event in North America", said Mike Cusack.  "Tony has built an empire of events with YouthHockeyHub, and he recognizes the difference between running a tournament and putting on an event.  I am eager to have our teams in Bloomington this summer, and have our players compete against the best of the best", Cusack continued.

Any questions or inquiries about The SHOW event can be communicated directly to Jack Cusack via email at:  jack.cusack@bostonjuniorwhalers.com

For more information on the event, please visit www.youthhockeyhub.com and www.nahockeyshowcase.com